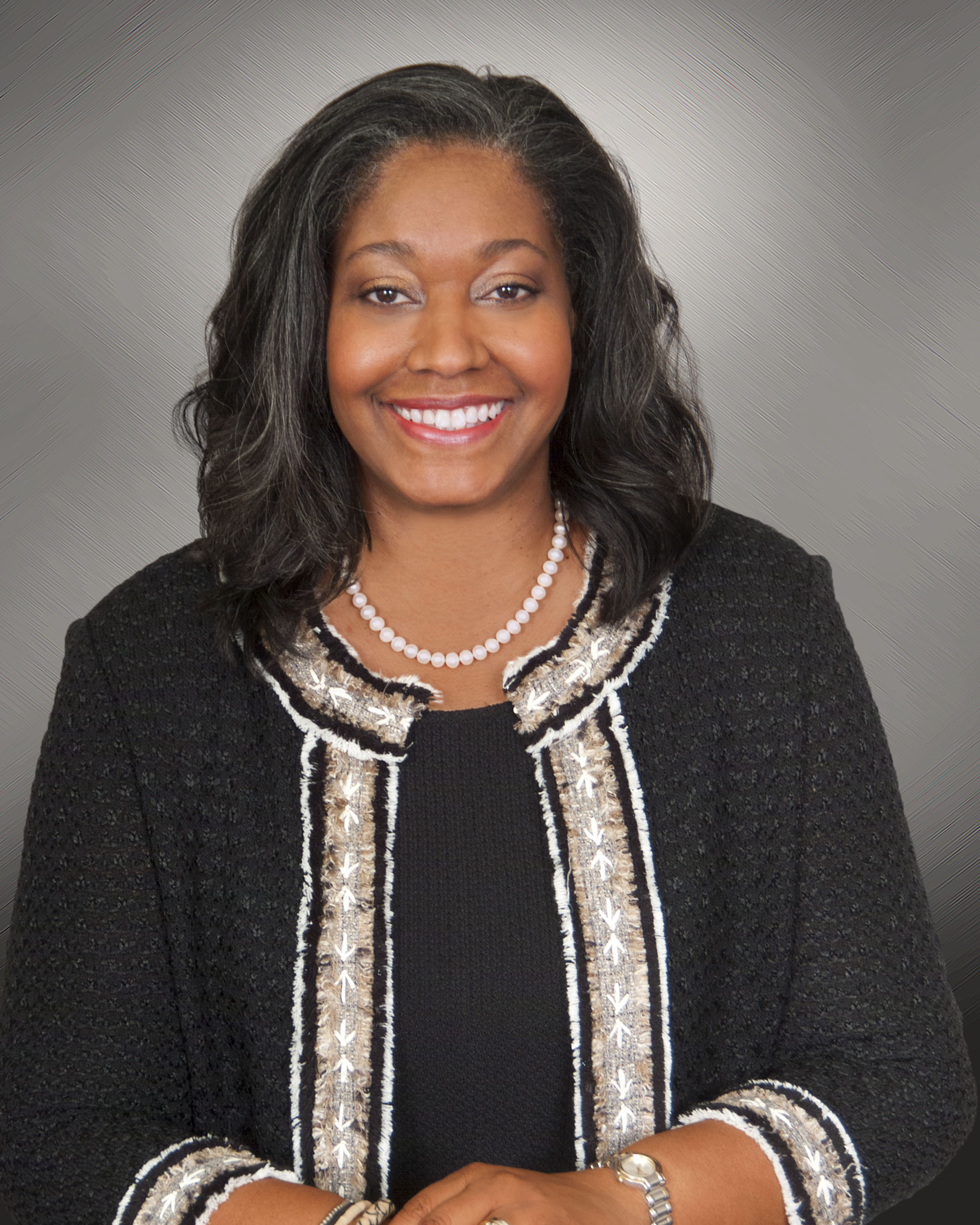 A Joliet native, Attorney Cathe R. Evans Williams is admitted to practice law as a member of the Illinois Bar, General Bar of the United States District Court for Northern District of Illinois, and the United States District Court for the Northern District of Indiana. Attorney Evans Williams entered the private practice of law in Chicago, Illinois in 1996. She practices in the areas of estate planning, real estate, business law, family law, and general counsel work for profit and not for profit corporations.

Attorney Evans Williams is a graduate of DePaul University and University Of Illinois College Of Law. She is a certified family mediator and certified collaborative law attorney. She was also selected as one of the 2014 Chicago Defender Women of Excellence. In 2020, her firm was awarded the SSSBA Small Business Leader of the Year award for 2019. She is a current member of the South Suburban Bar Association, Will County Bar Association, and Covenant United Church of Christ Legal Council Ministry.

Melissa Finger joined The Evans Williams Law Group in February 2016 as our Legal Administrative Assistant. She was promoted to our Executive Assistant in February 2018. She is a graduate of Southern Illinois University Carbondale where she obtained a Bachelor’s Degree and Master’s Degree in English. She is originally from the South Suburbs and has recently moved back to the Chicagoland area after living in Southern Illinois for several years. Melissa has over nine years of experience working as a legal assistant/paralegal, and her experience encompasses a variety of legal fields. She and her husband Adam have two children.

Jonathan R Haddad, Esq. joined TEWLG in 2021 as Of Counsel concentrating in residential and commercial real estate law. Attorney Haddad has received his Juris Doctor from Western Michigan University Cooley Law School in 2014. He was admitted to practice law in the State of Illinois and the U.S. District Court for the Northern District of Illinois in 2015. Attorney Haddad received his bachelor’s degree of Political Science from University of Illinois at Chicago in 2010.

Matthew A. Ingram, Esq. joined TEWLG in 2012 as Of Counsel concentrating in the areas of Criminal Law and Family Law. He also assists the firm in Home Owners Association representation. Attorney Ingram received his Juris Doctor from The John Marshall Law School in 2005. He was admitted to practice law in the State of Illinois and the U.S. District Court for the Northern District of Illinois in 2006. Attorney Ingram received his Bachelor of Science degree in accounting from Bradley University in 1997. He is a member of Alpha Phi Alpha Fraternity Incorporated.

Raymond P. Schmitz, Jr. joined TEWLG in 2017 as Of Counsel. He holds a bachelor’s degree in political science from Northwestern University in Evanston (1989) and earned his law degree from the DePaul University College of Law in Chicago (1992). Ray has over 25 years of experience in family law, business law, civil litigation, real estate and leasing, and art, entertainment, and media law. He practices regularly in most counties throughout the Chicagoland metropolitan area and is a court-appointed arbitrator in Cook, DuPage, Lake, and McHenry counties. He has also served as an Administrative Hearing Officer for the Illinois State Toll Highway Authority. In addition, Ray is a long-standing adjunct faculty member at Columbia College Chicago where he teaches law and business courses in the Business and Entrepreneurship Department. Ray has been a member of numerous bar associations over the years, has served as trustee and director for non-profit organizations in and around Chicago, and continues to actively volunteer and hold leadership positions in various civic, youth sports, service, and charitable organizations.

Kristal "Kris" Young joined The Evans Williams Law Group, LLC in July 2017 as our Paralegal. Ms. Young recently graduated from South Suburban College with an Associate’s Degree in Paralegal Studies. She’s a proud member of Phi Theta Kappa as well as Lambda Epsilon Chi (LEX). She has over 10 years of administrative experience, and was born in Chicago, but grew up in Los Angeles area. Ms. Young is primarily responsible for answering calls, setting up appointments, making and sending out receipts, opening client files, and assisting with all aspects of real estate.

Need to do a Will or set up a Trust? Contact our office to schedule a consultation appointment to discuss your Esta… https://t.co/Zlm9lV99h4